Christmas in Argentina tends to creep up on you if you are used to celebrating in colder, more commercial climes. Yes, there’s some gentle background music in the supermarkets. Yes, there are some ads on TV. But it’s far, far less in-your-face than in Europe and North America. And this being a refreshingly laid back culture, the manic build-up certainly doesn’t start in October. 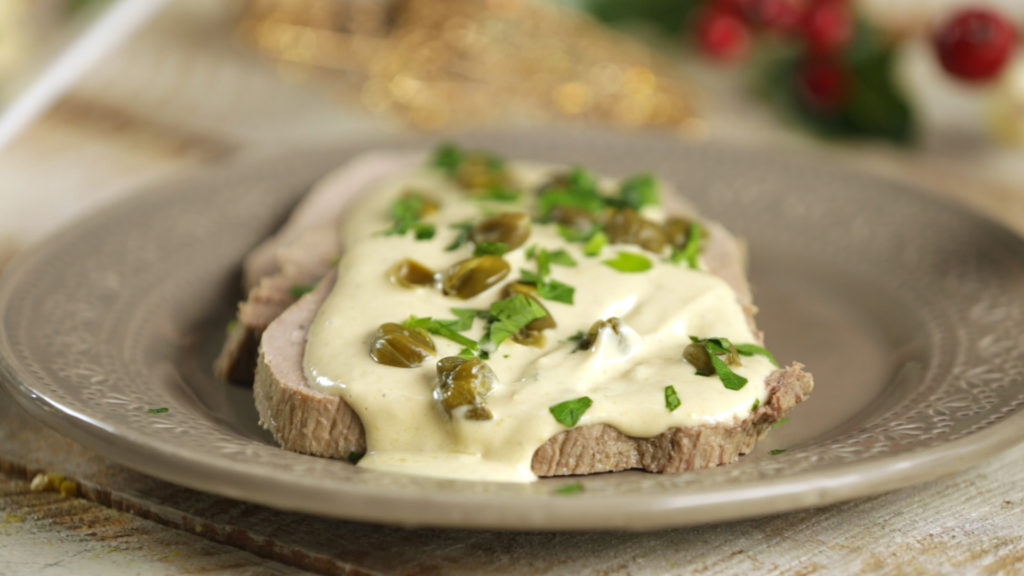 South American Christmas in the Summer

A traditional Latin American Christmas is celebrated on the 24th – known as Noche Buena – not the 25th. The big meal happens after the sun starts to go down, which is another sensible move seeing as 30-degree heat and Christmas gluttony aren’t ideal partners. Just like on New Year’s Eve, fireworks go off left, right and centre around midnight, and the celebrations continue until the early hours of the morning. Seeing as things start later, it’s straight into party mode, meaning there’s a lot less time (ie none) for TV specials and charades.

However, there’s plenty of time for eating.

The first rule of Christmas food in Argentina is: forget the roast turkey and learn to embrace Vitel Thoné. It may sound like a new French mineral water, but Vitel Thoné is actually one of Argentina’s most beloved Christmas dishes, originally hailing from Italy, like many Argentines. It’s made of peceto (veal), topped with a sauce of tuna, mayonnaise and anchovies. No, it’s not to everyone’s taste, but neither are Brussels sprouts, so grit your teeth if you have to and dig in. Note that peceto is not especially prevalent during the rest of the year, but come December supermarket supplies are stocked high.

Vitel Thoné, of course, is not a main course in itself. It tends to be accompanied by a cold buffet, featuring various salads, the ubiquitous sandwiches de miga and empanadas. Of course it wouldn’t be a proper Argentinian feast without an asado (barbeque), so expect the parrilla to be fully fired up, despite sweltering humidity hanging in the air.

As for drinks, this being Argentina, the vino does flow (the majority of Argentina’s wine production is consumed domestically). There’s also the traditional ananá fizz, 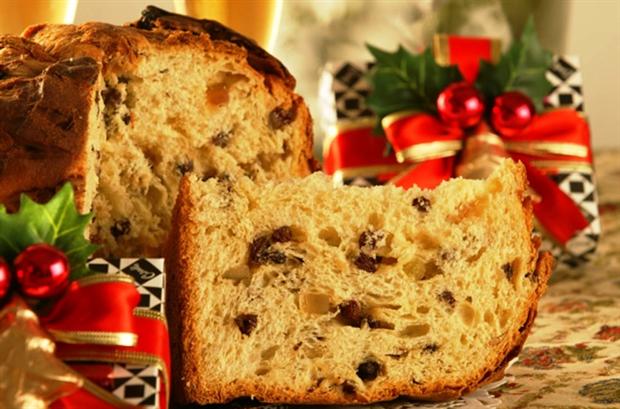 which is made from cider and pineapple juice, and it is sold pre-made at bargain-basement prices. Drinking this in the sun must give the mamá of all hangovers. You start to feel the symptoms just looking at the bottle. Take the edge off the pain by making your own using better quality booze. Just pulp some pineapple and add lemon juice, a toqué of sugar and your choice of sparkling wine.

Pan dulce, or panettone, is another European import that is a staple among Argentina’s Christmas food. Supermarkets carry an enormous variety of these sweet dome-shaped breads filled with dried fruits.