Argentina is a country located at the South of Latin America. This is the world’s eighth largest country, a 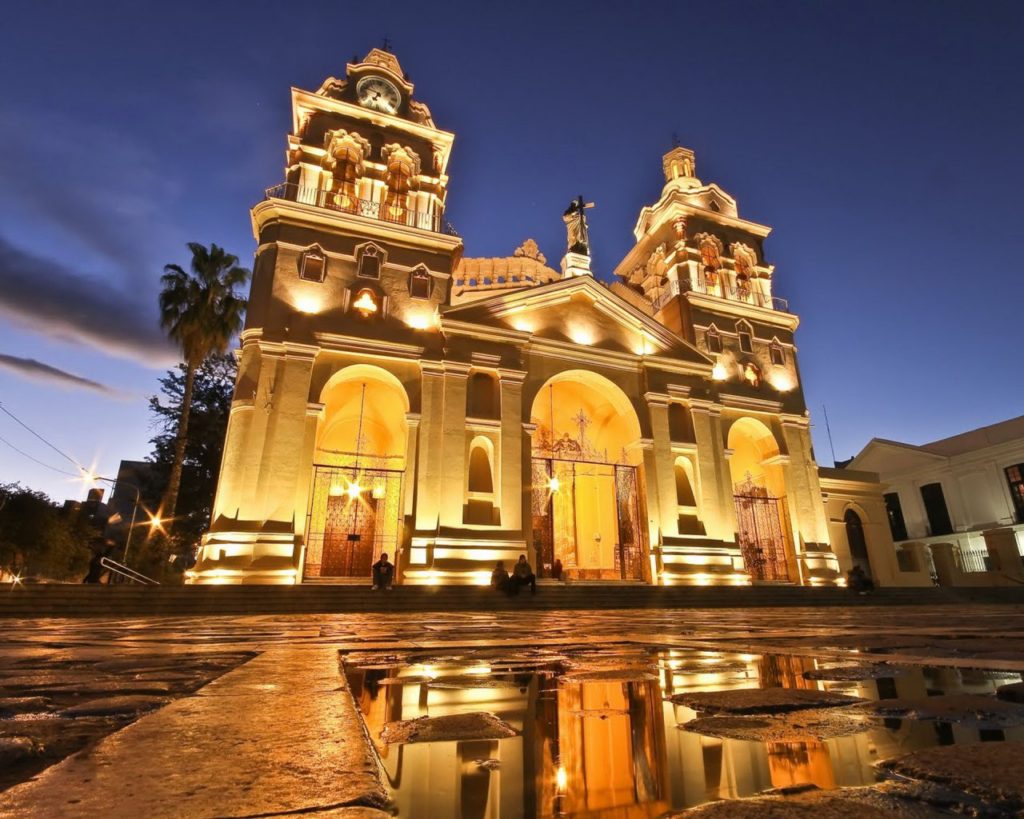 nd Latin America’s seco
nd largest. Its people are in many ways very different to other Latin American countries. Argentina received a large wave of European immigration between the end of the nineteenth and the beginning of the twentieth century. The people who settled in our country during this time greatly impacted modern Argentine culture, defining the character and identity of its people.
Córdoba is a city located near the geographical center of Argentina, in the foothills of the Sierras Chicas mountains on the Suquía River, about 700 km west-northwest from Buenos Aires. It is the capital of Córdoba Province. As of 2006 Córdoba has a population of over 1,300,000 inhabitants, making it Argentina’s second-largest city. It is a major industrial center, but retains many of its
historical buildings dating from the colonial era.

With a landscape combining mountains, grassland, rivers and lakes, along with a good infrastructure, Córdoba opens up for the visitor endless possibilities for leisure activities. Our province guarantees that all who visit take with them an everlasting impression of their time here.

Cordoba is both history and progress: it is history in its churches, museums and Jesuit Estancias, declared Cultural Heritage of Mankind by UNESCO, and it is progress in its factories, dams and modern buildings, all blended in a unique landscape blessed by a warm and pleasant weather. Besides the cultural background and the economic development, the city’s main treasure is its people’s hospitality and open-minded attitude, always willing to help the visitor.